We honor and pay tribute to all those lost on 9/11/2001 and to the brave and heroic Fire Fighters, Police Officers and others who ran to the site to help all the victims on this tragic day….

On behalf of all of us at the Public Safety Software Group, our most sincere best wishes and gratitude go out to our VIMS clients, the North Las Vegas Police Department and the Henderson NV Police Department whose agencies responded in mass to the tragic shooting in Las Vegas, Nevada.  When people hear the term “Police go where others run from”, this is exactly what that phrase means.  As literally thousands of people who were attending the concert were running from the gun fire, as anyone would, these brave police officers along with the Metro Las Vegas Police and other surrounding agencies were all running towards the gun fire putting themselves in harms way to help locate the shooter, return fire if possible and help those that were wounded or in need of direction of where to exit.

It is truly an honor to call these brave men and women our clients and to serve their agencies and volunteers. For all of you reading this, the best way to honor these heroes is not to be afraid of visiting the great city of Las Vegas but if you’re plans permit, embrace the trip and let the city and these brave people we call First Responders know their heroic efforts were not in vain and that you will not be deterred by senseless evil acts of violence. While you’re there, if the opportunity permits, please be sure to say thank you to any of the first responders you see, Police, Fire, EMS, Paramedics, etc. as they all put their lives on the line to save others on this tragic night.  And while we will probably never know their names, let’s not forget the “on the spot” volunteers, the fellow concert attendees who helped their fellow man and woman as needed.

This is what separates America from the rest of the world and makes us such a great country, the average, everyday men and women who when called into action are far from average, their Americans helping their fellow Americans!   Our thoughts and prays go out to all those affected by this evil act, we wish you the very best possible going forward and speedy recovery for the 500 plus shooting victims and of course our heartfelt condolences to those who did not survive this tragedy. 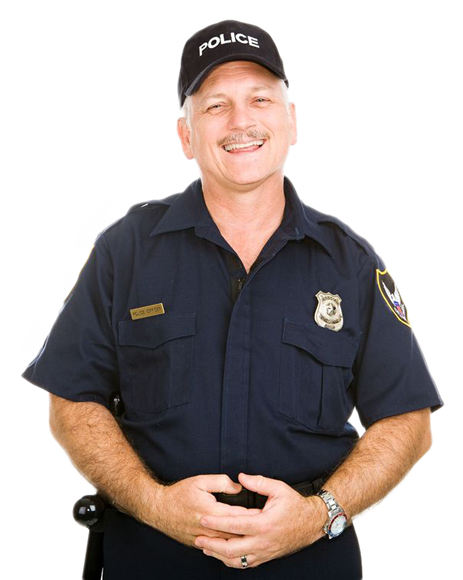